Having a real difficult time with all the chilling next to the pool in sunny Greece.

Reading Hollow City and trying to soak in the reality that life can be great.

Yesterday, I was in the car with two of my kids, when Jonah (boy, 7 years old), proclaimed he was going to be a writer. I smiled and told them I also have that dream since I was five.

Baukje (girl, 10 yrs old) was surprised and curious. So I reluctantly told them about stories I’ve written when I was their age (a never ending fairy tale about a magical flower and a series about a flying teabag. I know, I was a brilliant kid, haha).

I admitted it was still my dream and they were interested in what I was writing now.

Me: ‘It’s a story for teens about a girl that is half devil/half human. Her father is the devil (who’s retired for the time being) and her mother, well she’s a bit of a criminal. ‘

Me: (surprised they were still interested) ‘The girl protects the gate to hell which is in Paris and only has to do this for a couple of days, because she has done it for years. But then a terrorist starts bombing sites in the city.

Baukje: ‘Really?’ Does this really happen?”

Baukje: ‘Isn’t it too scary to write?’

(Jonah and Baukje being cute, standing on the Eiffel Tower).

­­Yesterday I had a whole afternoon to edit, edit, edit. And my process made me wonder if I am a normal person. Let me show you:

# 4 Make tea. Rummage through cupboards for things to chew on

# 5 Finally sit down to write. Wondering if I should take a nap

# 7 Open document. Stare at all the words. Feel scared. Wonder why I want to finish/edit this draft in the first place.

# 8 Decide to work on story structure

# 11 Halfway through novel. Realize I don’t have an overview of the things that happen -> I am lost.

# 13 Grab myself together. Decide to make a story structure sheet with chapters

And then time was up.

I’m really jealous of people who are super organised and GET THINGS DONE because they want to. They sit down, they write. I know I can get things done (I have a 60000 word zero draft to proof it, and other finished stories crying till the end of days in drawers) but I have not yet learned how to take this writing thing in small sips.

But maybe I don’t have to. Maybe I just have to learn what works for me and make the most of it. Maybe I’m a long drink writer. 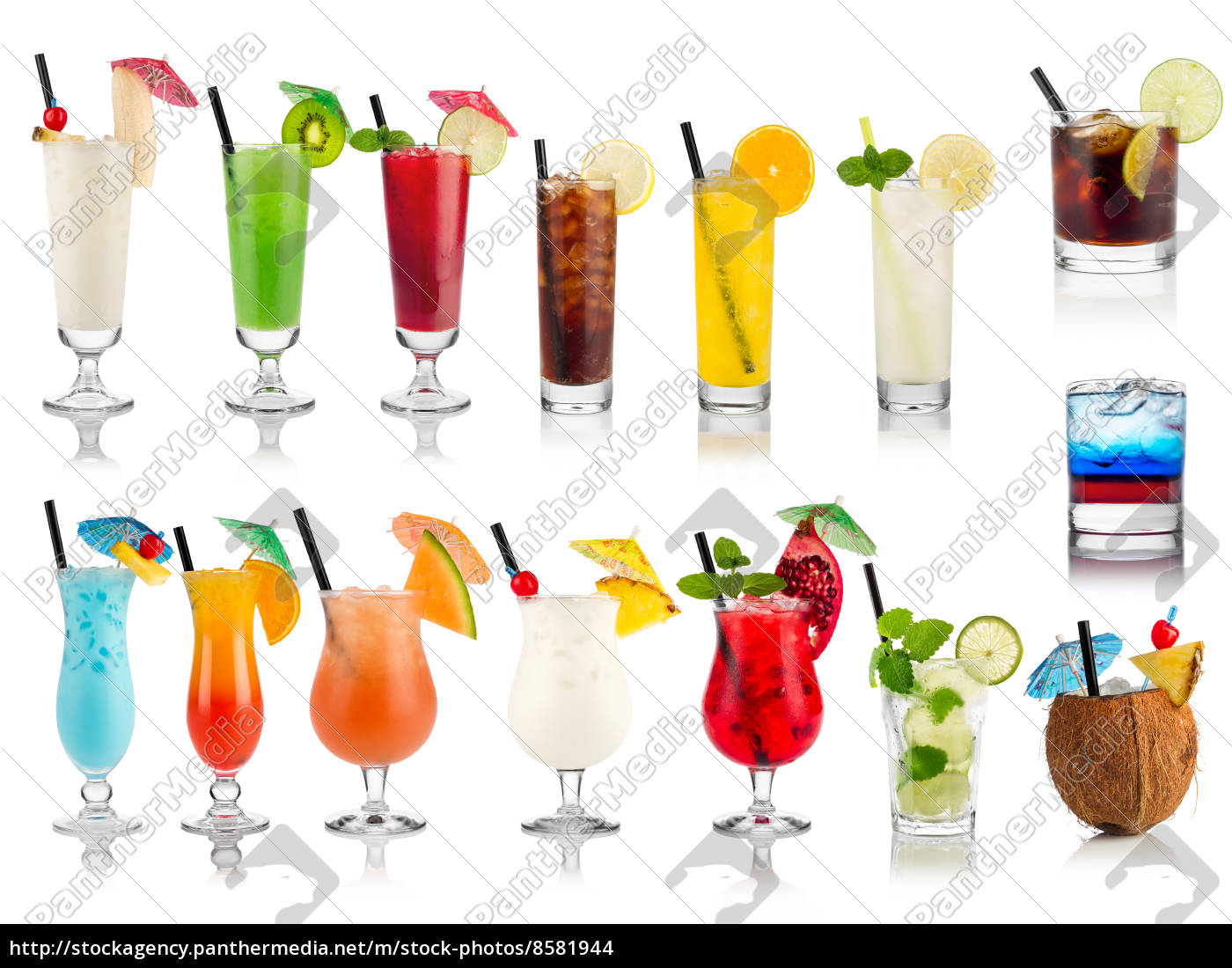 I promised myself the YA urban fantasy I’m writing (aka draft that shall not be named) is going to be done November 1st . Really done. Ready to be send to agents done. That leaves me 7 months to make my process slightly more efficient.

I can do that.

I was going to name this post The Avocado Project part 2, but decided against it because nobody is interested in knowing how I killed my first attempt at growing an avocado plant by water depravation. Apparently they don’t last very long without it. And besides, I never got around posting part one, because I forgot (so part 2 is actually a stand alone and could be named part one, hmm..).

Since you’ve come this far, it probably means you are interested in my avocado project and I want to reassure you, there will be pictures if I succeed.

For those not interested in the avocado project : I’ll probably won’t.

For those who don’t like avocados: go away. I don’t like you. (kidding, please stay, pretty please)

Anyway, I was thinking about motivation, and how I can make myself do things. And by things I mean WRITING things.

It was triggered by this spot-on post by Alikay Wood. Like her I have the tendency to be lazy. In my defence: in previous lives I most definitely was a very fat cat.

How am I going to trick myself to do more of this writing thing. The first step is to pinpoint what has worked for me in the past. And I can think of one thing: grades. I like getting good grades. But I mostly like them when I didn’t work hard for them. You see?

I have a serious problem.

So what would help me achieve my I-want-to-write- for- a–living- dream ? It seems I need to be accountable and proclaim my goals to the world (or to anyone who wants to listen). Blogging also helps. It helps me focus on the path I want to take. It’s very super-easy to get distracted with life, but I have so much fun writing posts and reading those of others. It gets me in the mood for writing.

And that’s important. Because writing is my North.

Sometimes I’ll stray to the West or South on a different path, pursuing other life-things, but my inner compass always gets me back on track. Pointing in the direction I feel most comfortable and happy.

North, where the writing lives.

Sidenote: the word ‘very’ is like vermin but I’m on to it now. No more sneaking in between words. If you spot one I missed. YOU NEED TO TELL ME.

Pie (aka inner editor) and Kip (muse of some sort) are not on speaking terms these days. That’s because I’m editing draft zero into draft one.

Yesterday evening I was going to add A VERY HUGE number to my Draft That Must Not be Named.

Instead I watched 4 episodes of Once Upon A Time.

(And instead of writing and editing now, I’m writing this post 🙂 )

I don’t have writer’s block, if that’s what you’re wondering, but there’s something I need to overcome. Several somethings actually. A VERY HUGE number of clichés, adverbs, and a plague of the word ‘VERY’, are laughing at me from the pages of My Not to Be Named Novel.

Why they’re laughing you ask? Well, because I didn’t know I put them there when I was writing.

There’s a shape shifter in the story.

Definitely a no-go, because nowadays there’s one in every YA fantasy-like story.

So I have to kill that one. Which is easy because it’s a stupid character that can change into a spider and does nothing else.

There’s a taxi-driver (from India) who helps my main character getting places, but is thin as cardboard.

I DID NOT REALISE I STOLE THIS STRAIGHT FROM THE CONSTATINE MOVIE.

(What do you mean, Pie, when you say I watched that movie a zillion times?)

Also I’m embarrassed he’s from India. I have no idea why I did that, probably stole it somewhere too. It would have made more sense if I added an Indian chef because Indian is my all-time favourite food..

There Are More Strange People Than Normal People In The Story

No idea how to fix this, but I think I need to change some precious demons into humans.

WTF! How did I get a Market in there. And to make matters worse IT IS A NIGHT MARKET.

And do you want to know the worst part?

I have no ending. Not really anyway. Something explodes, but it is VERY lame.

So it’s back to the drawing board. The upside is there are no blank pages staring back at me (I call it the BLANK VOID), the downside is that I feel a bit scared.

And there’s no place better to celebrate this memorable fact than Paris.

The kids went along so we visited the very cool Muséum national d’Histoire naturelle . They especially enjoyed the Grande Galerie de l’Évolution. (so did I).

And I bought myself the best birthday present ever.

His name is Tibbe.

Off to change my bio. How fast do these years go!